The Story of the Exodus: Important Lessons for Future Generations

If the most you or your children know about the story of the Exodus comes from Cecil B. DeMille's "Ten Commandments" or Disney's "Prince of Egypt," you are really missing out! You need to go straight to the source to get the amazing true story of God's deliverance, and to see some very important lessons God intentionally placed there for us!!

In Exodus 11-13, we read about the final events leading up to God's people being freed from Egyptian bondage. God has one final plague that is sure to crack Pharaoh's hard heart wide open. This plague will touch Pharaoh in a personal way as none of the other 9 have. God sends the Angel of Death throughout all the land of Egypt to take the lives of every firstborn of both man and beast.

Again we see God making a distinction between His people and the people of Egypt. In His love for them, God outlines a plan to spare their lives if they will only obey.

They were to eat only unleavened bread (bread that could be made quicker...they would soon be leaving!), and on a certain day they were to kill their best lamb. They had to place the blood of this lamb on their doorposts. Only homes with the lamb's blood on the door would be safe from the death angel on that frightful night. Inside they were to eat the lamb, all of it, without breaking any of its bones. They were commanded to eat in a hurry with their shoes on ready to travel. All who obeyed and remained inside under the safety of the lamb's blood were spared, for He promised "When I see the blood, I will pass over you."

So why did God ask the children of Israel to follow this ritual in order to be spared from the death of the firstborn? Before He had simply made a distinction between the Israelites and Egyptians and simply exempted His people from the plagues that engulfed the rest of the land. Why the change with this final plague?

I believe the answer is simply this, God wanted to teach an imprtant lesson for future generations.

The passover story and the ritual the Israelites had to follow is a foreshadowing of the coming Messiah. It is a beautiful picture of God's plan of salvation that would be fulfilled in the New Testament in Christ.

At one time every one of us was under a terrible curse of sin with the judgement of eternal death awaiting us, just like the firstborn of Egypt were about to die. Jesus is the Lamb. He was God's very best: His only Son. Nothing less would do. He stepped in and died in our place so that we don't have to.

But we have to accept His sacrifice. We have to accept His blood as payment for our sins and let Him cover the door of our hearts with it to show that we are covered, our debt is paid. As long as we stay under the protection of His blood, we need not fear death. There is perfect safety under the blood of Jesus, but just like the Israelites had to stay in the house to take advantage of the blood's protection, so we must stay in Christ. Making the choice to step outside the blood is deathly dangerous. (I know some will disagree with me here, but I am fully convinced God's Word is clear on this. I know no one can pluck me out of God's hand, but I have a freewill and can choose to remove myself from His hand and would suffer the same consequences as if I had never been covered by the blood at all.)

The Israelites were told to eat the whole lamb and not leave any behind. As Christians, we are to take Christ into our lives and make Him Lord of all. We are to take up our cross and follow after Him completely.

None of the lamb's bones were to be broken just as none of Jesus' bones were broken in His death on the cross.

So much of the Old Testament we tend to rush through or assume does not apply to us today. But God intentionally put these things in there for our learning. He wanted us to know Him better. He wanted to show us a clear picture so we could better understand and appreciate the salvation by grace that is presented to us in the New Testament.

After Pharaoh let the people go, God had Moses remind the people of Israel to always keep the passover as a special reminder of what God had done for them. And someday when their children asked "Why do we do these things?", they would have an amazing story to tell and an important lesson to teach.

What kind of job are we doing answering our children's questions about spiritual things? Are we pointing them toward salvation and eternal life in Christ? What are some ways God has moved in your life that you can share with the next generation so they will know Him better?
Posted by Blog Author at 1:06 PM 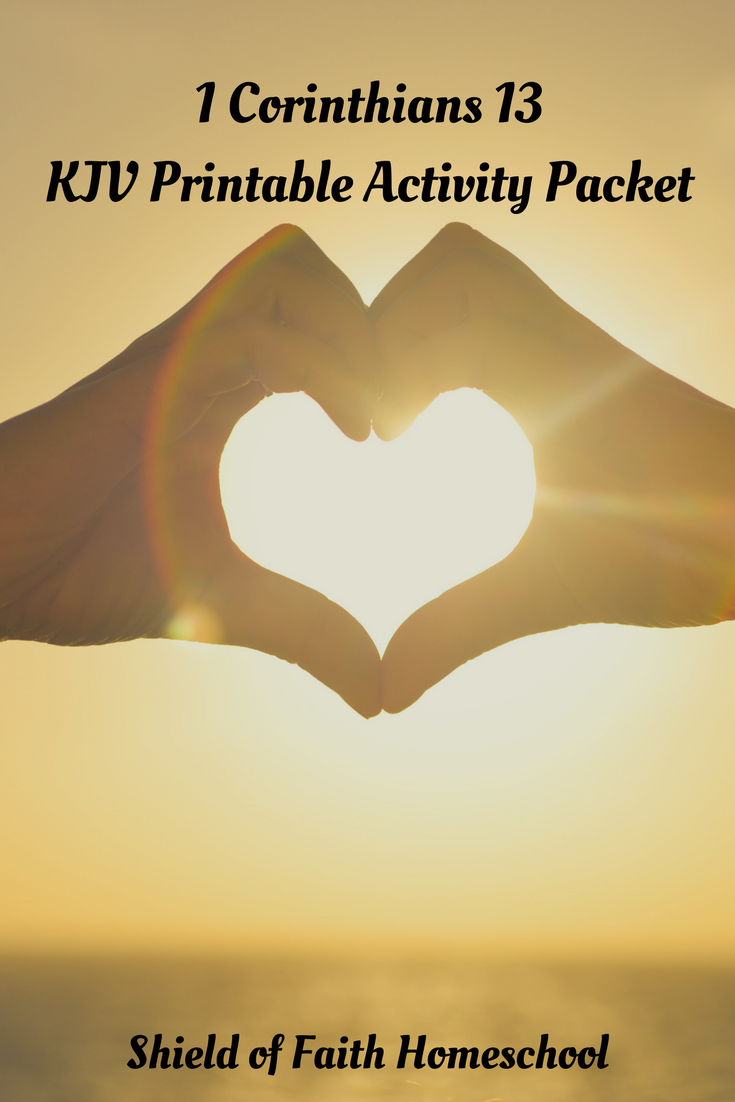 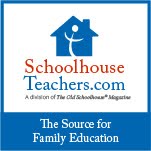